No sympathy for the Devil! – Dachau Concentration Camp

CeeBee
3 min read
42086 views
Comments Off on No sympathy for the Devil! – Dachau Concentration Camp

I watched the movie Dunkirk late last night. People were gasping and oohing and aahing all around me, but for all Nolan’s cinematographic brilliance and Zimmer’s devastatingly haunting score, it was what it was .. a really well made movie – at best!
It didn’t churn the insides of my stomach. It didn’t glaze my eyes over. It didn’t dry the insides of my mouth. It didn’t make me wanna throw up. It didn’t get me staring blankly into space. And it didn’t give me sleepless nights.
A couple of weeks ago, though, something did all of that, and then some.

What I thought would be just another #eurotripping17 tick-mark turned out to be quite a life changing morning, to say the very least.

Less than an hour away from all the madness and mirth of Munich, is a sleepy, picture-book, idyllic, small town in deep Bavaria, called Dachau, that was, for 12 long years, surreptitiously home to the devil himself.

Yes, Webster defines “the devil” as the supreme spirit of evil / Satan / a subordinate evil spirit at enmity with God / having power to afflict humans both with bodily disease and with spiritual corruption / an atrociously wicked, cruel, or ill-tempered person. Dachau outdid itself with being all things evil and vile (interesting anagram that) ever imaginable.

72 years have passed since he was banished back to Hades, but the heaviness that one encounters at Dachau is still palpable. From the moment one enters that space, no one speaks, everyone is solitarily listening to their audio-guides, staring blankly, horror stricken, reflective, dismal, sullen, sombre, melancholic ..

I’m not going to say much either (words actually fail me) but try and let the images convey that sinister story, though I’m sure there are plenty of web articles that one could read in great detail about the audacious atrocities, the trains that dumped them here (that weren’t fit to transport cattle), the gas chambers (the inmates were fooled into believing they were going for a shower), the culturing of mosquitoes (to spread malaria), the standing (and dying) in the snow for 20 hours for a roll call and those deplorable inhuman living (if one can call it that) conditions …

I’m just grateful to have seen what hell was like and lived to tell the tale!

I guess I won’t be complaining about life and unrequited love and warm beer (and even no beef) for a while! 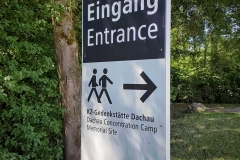 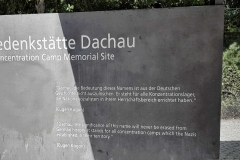 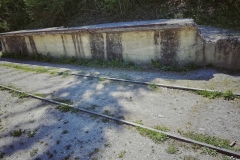 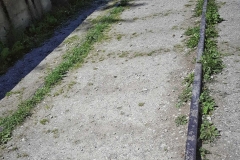 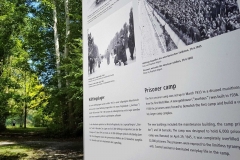 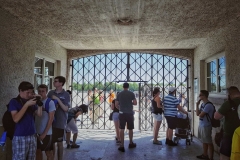 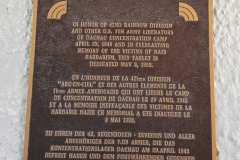 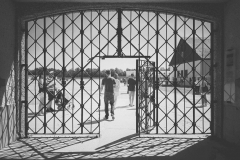 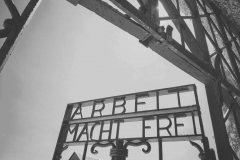 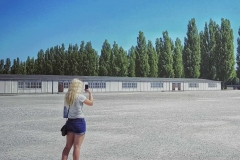