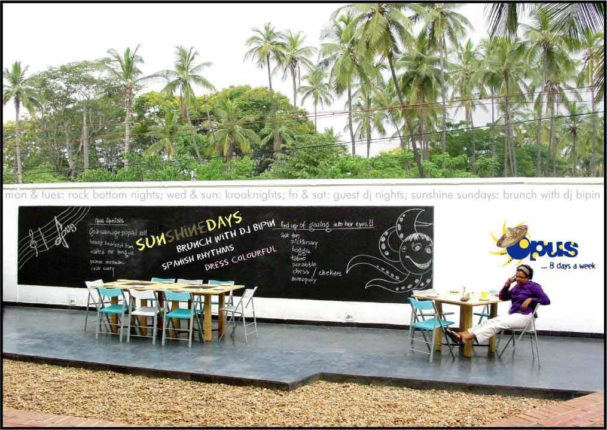 When we started Opus way back in Dec 2003, Gina asked me how many chairs would we need to buy for the place and I said 25 – 30 tops. Honestly didnt think we would need more.
I still don’t see the reason why, in a couple of months, it became so ridiculously popular. (I still have random people come up to me and curse me for taking all their money growing up or never making it to work on Monday mornings)
To me it was still a place I wore my torn shorts, jumped about like a monkey on stage, did some borderline-offensive creatives, and met some really cool people. I never considered what I did there as ‘work’.

The reason I shut Opus down was because I realized there were things I was forced to do beyond just doing those borderline-offensive creatives and jumping like a monkey on stage and meeting cool people.

Cut to July ’17.. When this new project came to me a couple of months ago I wasn’t sure how to react – a massive place with the people behind it people wanting to call it Opus. Clearly people around me think this brand is cooler than it is in my head.

was a no-brainer which option i chose

The What Why Where and Who of this Opus?
If you are expecting that shacky, warm, fuzzy feeling that Opus was known for over the years, you may be more than a little surprised and probably even overwhelmed!
The new club Opus launching in a couple of days, has that and a lot more! A slick, racy, smokin’ red hot club that boasts of arguably the country’s best live sound and a mammoth LED wall – something you’d find in the party districts of London or Amsterdam.
For those warm, fuzzy, shacky Opus lovers, there is also a vintage outdoors Octopus’ Garden – painted walls, al fresco, a chilled out section with a large bar and an acoustic stage.
The next phase will see a large diner and a terrace lounge, and a big triple height banquet hall targeted at all the corporates that are all around the area.
Expect an Opus section on the menu, as well as a whole load more fun stuff added on.

Yes, it is in the boonies (the defensive ones like to call it the new Bangalore) just off Sarjapur Road. We can’t really expect people to drive from Chennai for a Sunday night anymore, but who knows …

Here are the people involved –
Gopi (an old Opus ally and partner who’s pretty much responsible for bringing a lot of old faces back, including your’s truly) and Somaiah (the man who runs White Petals at Palace Grounds, the venue we did the 3rd season finale of KroaKing 10 yrs ago) are the guys who have made this happen
Richard Decosta an old F&B warhorse, is the head of Ops and General Manager
Interiors of the Club – Gaurav Mehra
Sound design – Vishnu from SD Audio
Creative and Design – Trump-it and Red Baton
Digital media – Red Baton
Programming DJs – Vachan Chinnappa
Programming Live and Performing Monkey – Carlton Braganza

Launch Weekend
Way back in 2006 I think Venky took me online and made me listen to this voice of a school mate of his. Venks must’ve been 19 or 20 at the time but even back then when he said something, one would take notice. He said to me that if this guy got the right breaks he would be one of the biggest things in this country. Sanam took part in one of the KroaKing seasons a couple of years later, and smashed it obvs. He then got signed on to Times Music and the rest is the phenomenon they are today. When I last checked this evening they less than 50k short of 3M subscribers on YouTube
So again, an obvious choice who we wanted to launch this place with.
Saturday and Sunday the home boys Vachan and CB will take charge 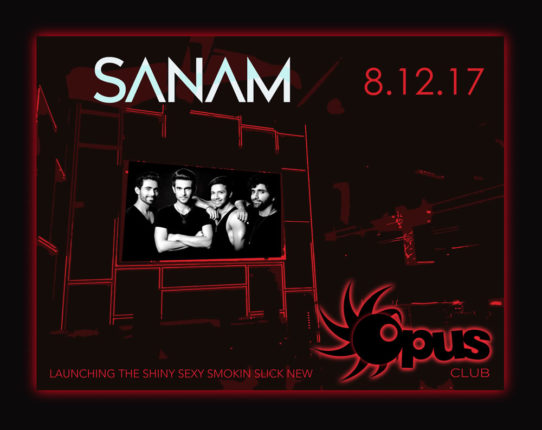 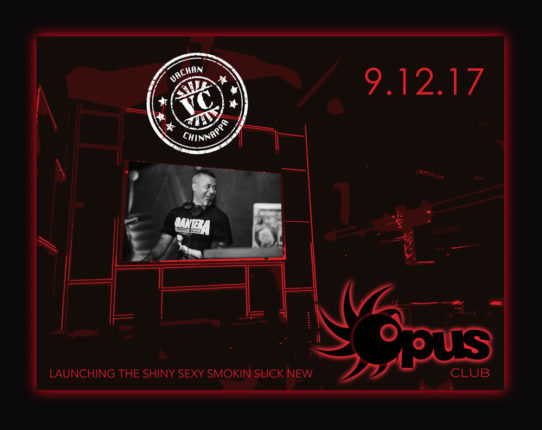 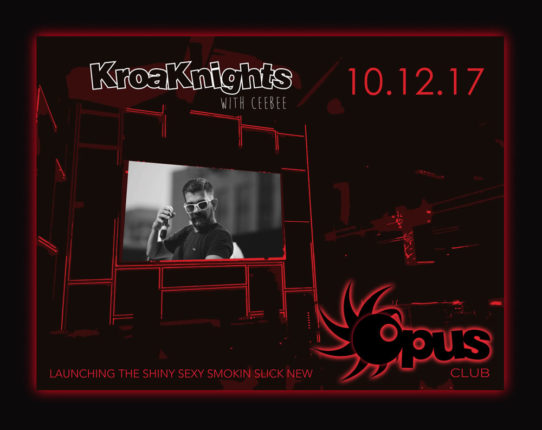 Opus also brings with it their annual 8 days of Christmas –  The Christmas festival that was Opus’ annual birthday bash from way back when we started in December 2003. stay tuned